Current view link
Embed this code to your site
<iframe width="700" height="450" src="https://www.airpano.com/embed.php?3D=irkutsk-lake-baikal-russia" frameborder="0" marginheight="0" marginwidth="0" scrolling="no" framespacing="0" allowfullscreen></iframe><br><div style="float:right">Courtesy of <a href="https://www.airpano.com/" target="_blank">www.AirPano.com</a></div>
You can change the width and the height of the iFrame (width and height are in red)
Share   Latest tours   Buy Read Article

Irkutsk is a city and the administrative center of Irkutsk Oblast, Russia, and one of the largest cities in Siberia.

The city proper lies on the Angara River, a tributary of the Yenisei, 72 kilometers below its outflow from Lake Baikal. The Irkut River, from which the town takes its name, is a smaller river that joins the Angara directly opposite the city. The main portion of the city is separated from several landmarks - the monastery, the fort and the port.

Irkutsk is a point of interest for tourists with its numerous museums and old architecture. The Taltsy Museum located on the Angara 47 kilometers South of Irkutsk, is an open-air museum of Siberian traditional architecture. There are also several theaters and sport centers.

Lake Baikal is located just 72 kilometers from the city and it attracts thousands of tourists. 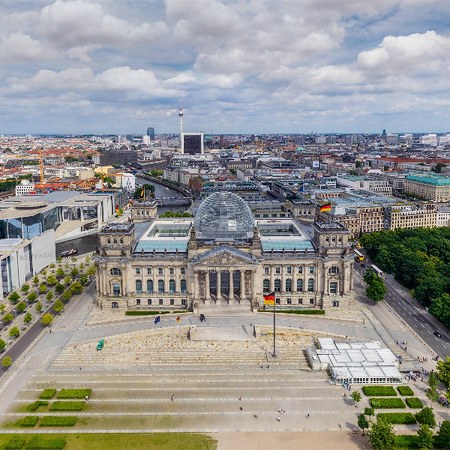 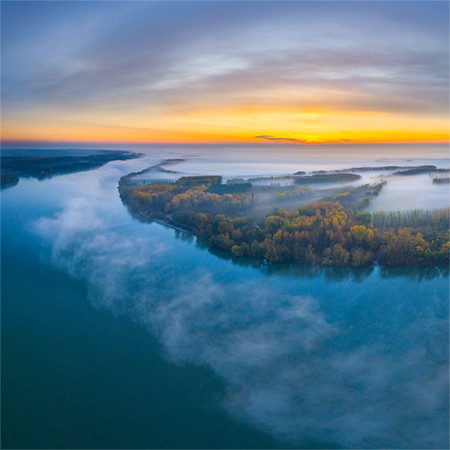 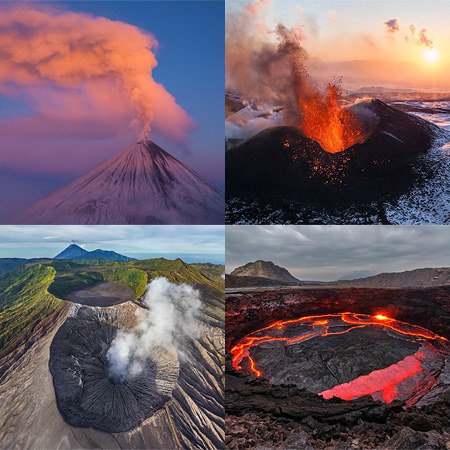 Best Volcanoes around the World from above 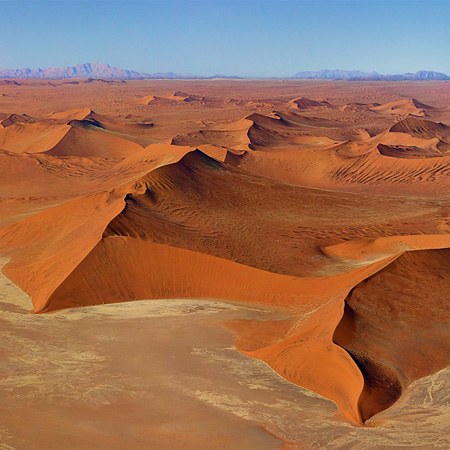 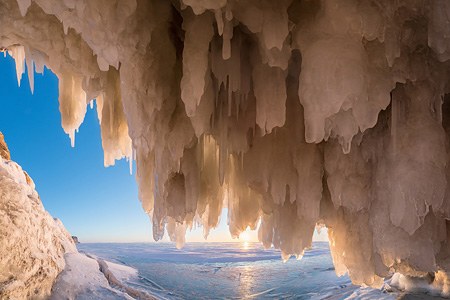 Beautiful. What was the music? That was very good also.