Current view link
Embed this code to your site
<iframe width="700" height="450" src="https://www.airpano.com/embed.php?3D=germany-flooding-lostau-2013" frameborder="0" marginheight="0" marginwidth="0" scrolling="no" framespacing="0" allowfullscreen></iframe><br><div style="float:right">Courtesy of <a href="https://www.airpano.com/" target="_blank">www.AirPano.com</a></div>
You can change the width and the height of the iFrame (width and height are in red)
Share   Latest tours   Buy Read Article

Some 23,000 people were forced to leave their homes in the east German after a dam burst on the flood-swollen River Elbe. In Magdeburg, the capital of Saxony-Anhalt state, flood waters rose to 7.44m (24ft), nearly four times higher than normal (2m) - forcing some 10% of the population, 23,000, to leave their homes. On our panoramas you can see how people of Lostau, a small town near Magdeburg, are working hard to protect their houses. 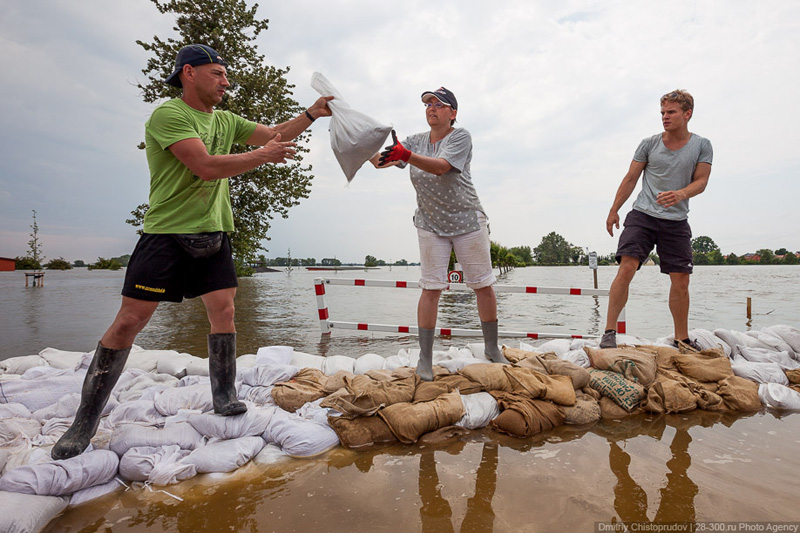 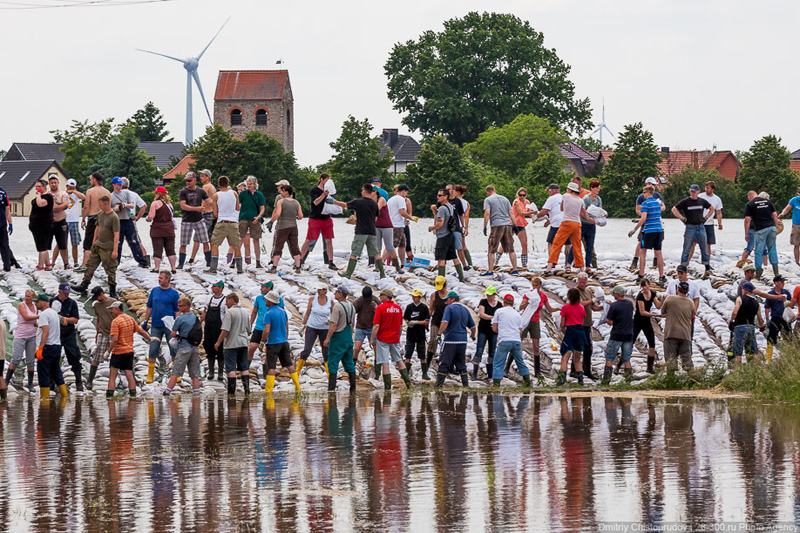 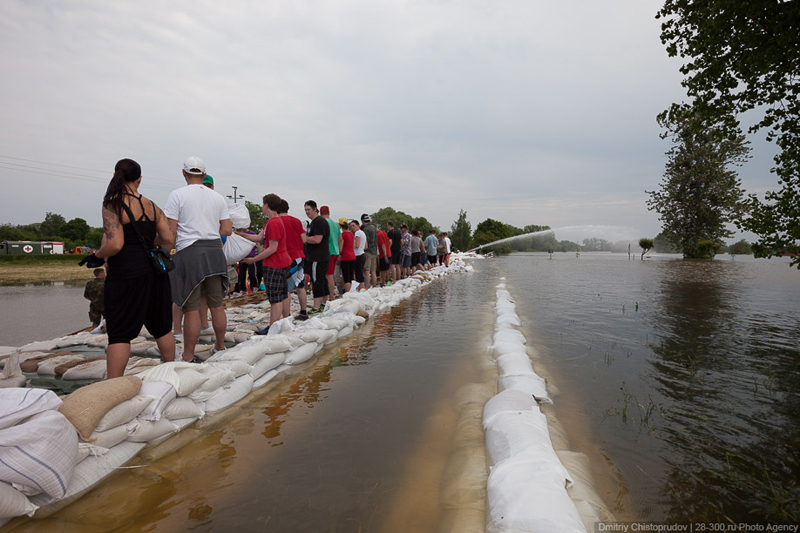 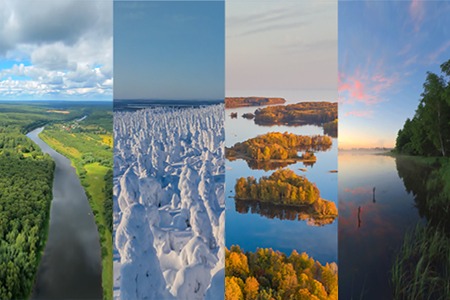 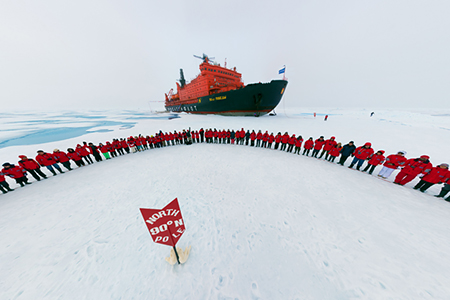 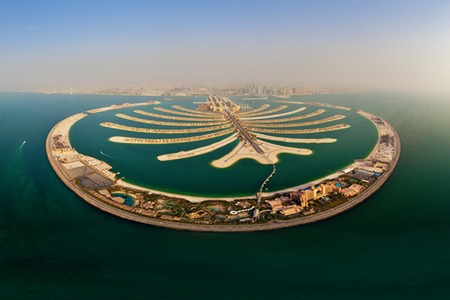 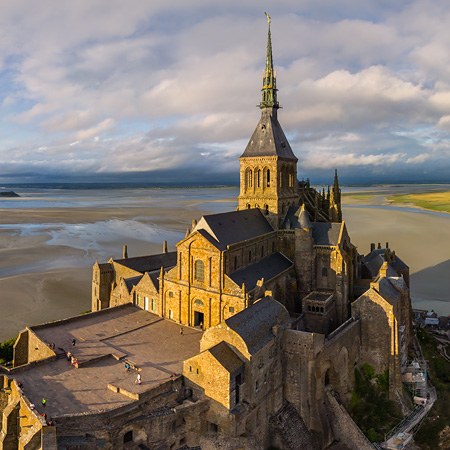 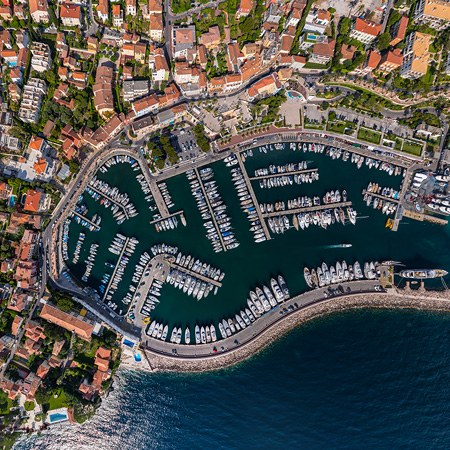 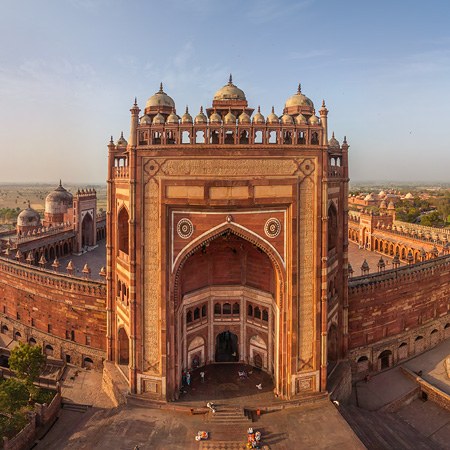 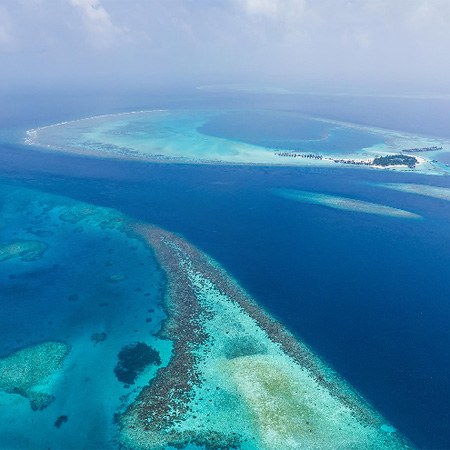 Great work. I was one of the hundereds who helped to save Lostau. We had no time to look for an overview in this situation- so thanks for your work.
Now that our work is done- we can take a look.

Amazing live Video and Beautiful Photograph ..Great!!! We concerned too :(

I spent my childhood in Lostau. That's why I'm very interested in all news about the flood in Lostau. It's unbelievable. Never, never, never we have had such a terrible Elbe flood.
But I'm happy,that the New Village has been spared by the flood. Great work!

Thank you for this, it´s very good. I have you see with your flightobjekt.

I have run out of superlatives in order to praise your amazing video presentations. Just keep up the good work!

Wonderful to see everyone pulling together to help.