We continue our introduction of the Mont Blanc rocky massif. The first and the second parts of the flight to the top were published some time ago and today we present you the third part of the video – flying over the Mont Maudit. 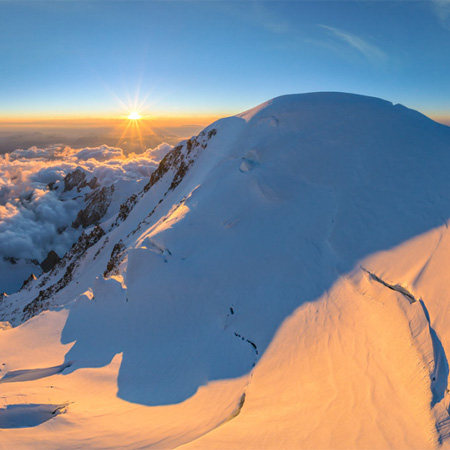 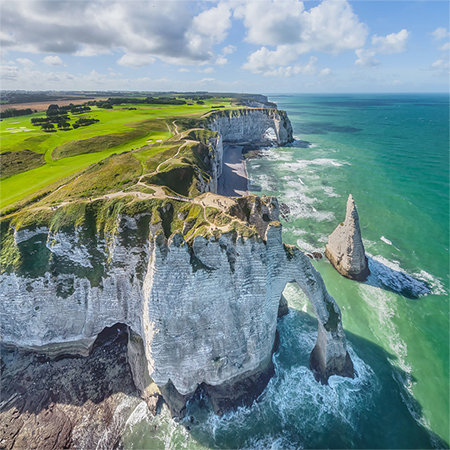 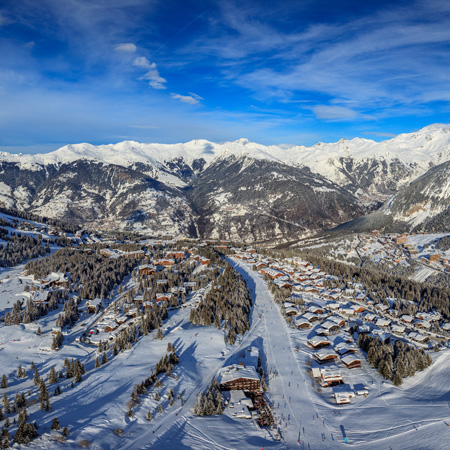 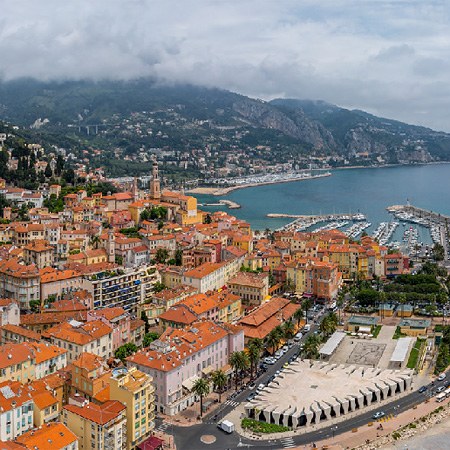 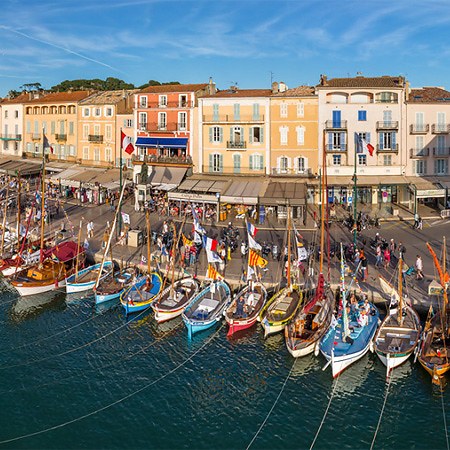 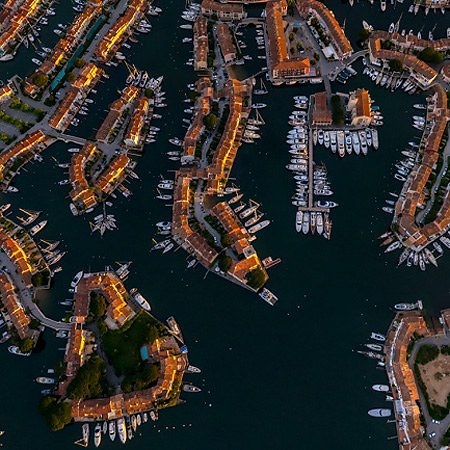 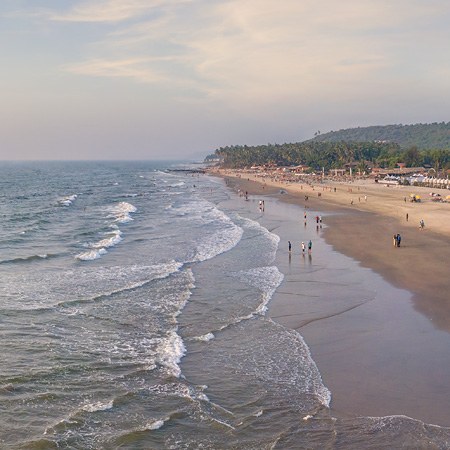 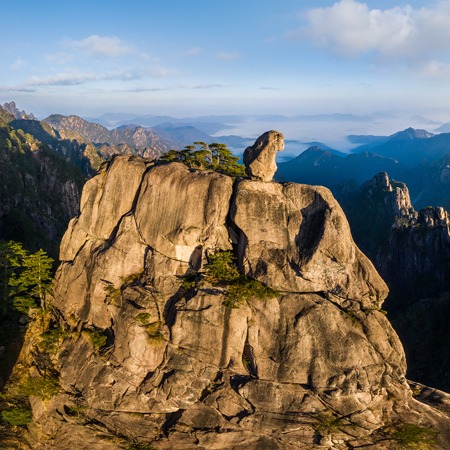 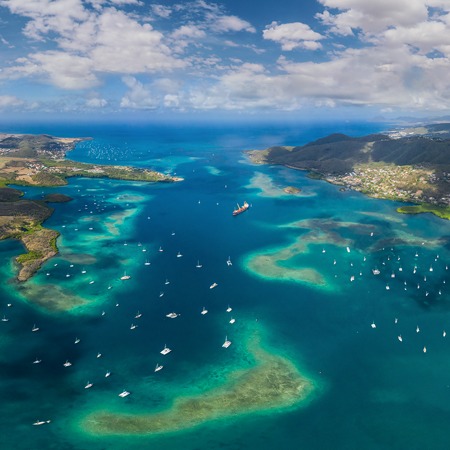 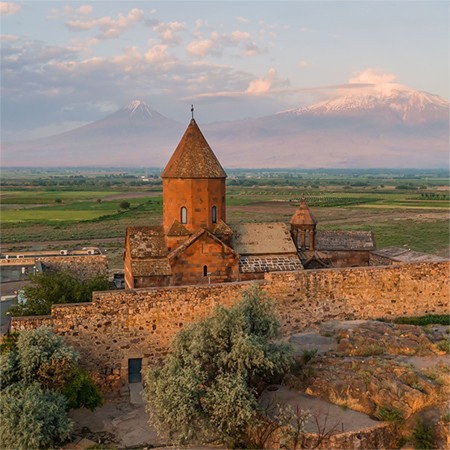 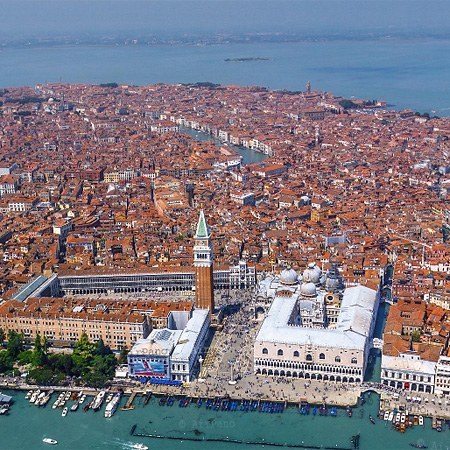 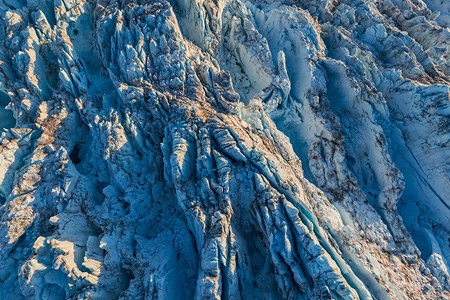 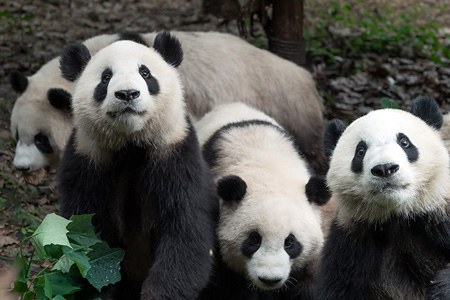 Very nice video of the beautiful Mont Blanc, thank you