Any landscape, even the most ordinary one, changes depending on the lighting and the season. And the view becomes truly fabulous when the air is filled with fog. Another atmospheric phenomenon is no less surprising, the clouds. They also create a very special mood - let's come and see it!

Baikal is the world-famous and deepest lake on the planet, a natural monument listed as a UNESCO World Heritage Site. Anyone who at least once visited this place has preserved many photographs and videos as a souvenir. Moreover, movies dedicated to Lake Baikal were filmed not only by Soviet and Russian filmmakers but also by guests from other countries: from UN delegations to the legendary Jacques Cousteau. But even with such an abundance of images, you can always look at the famous place with a new look: the fog enveloping these endless water surfaces offers to uncover the secrets and look behind the veil of mystery. 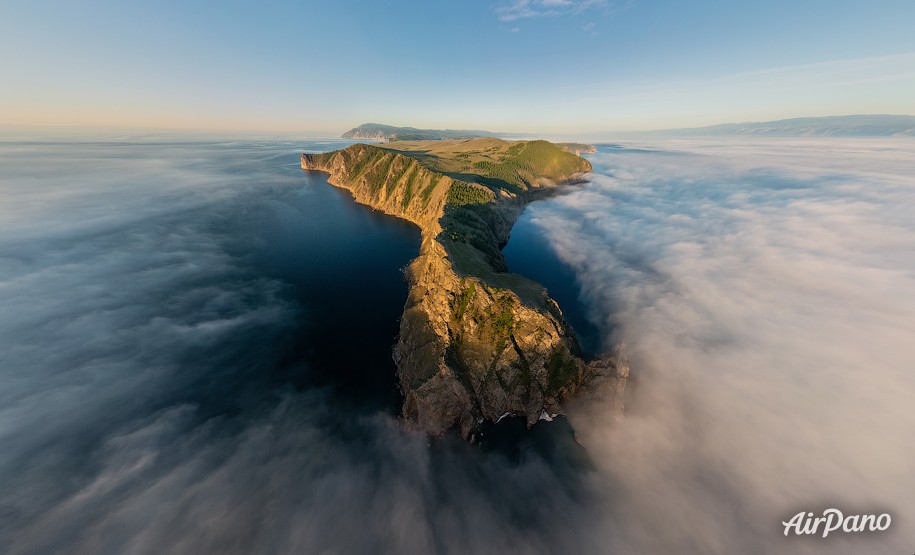 The Bryansk region is located in central Russia, and the nature of this area is a typical Russian landscape. Surrounded by dense forests, the Nerussa River is one of the most picturesque not only in this region but in the whole country. And when the fog covers the trees with its gentle blanket, the area is transformed and it seems that this is an illustration for a fairy tale. 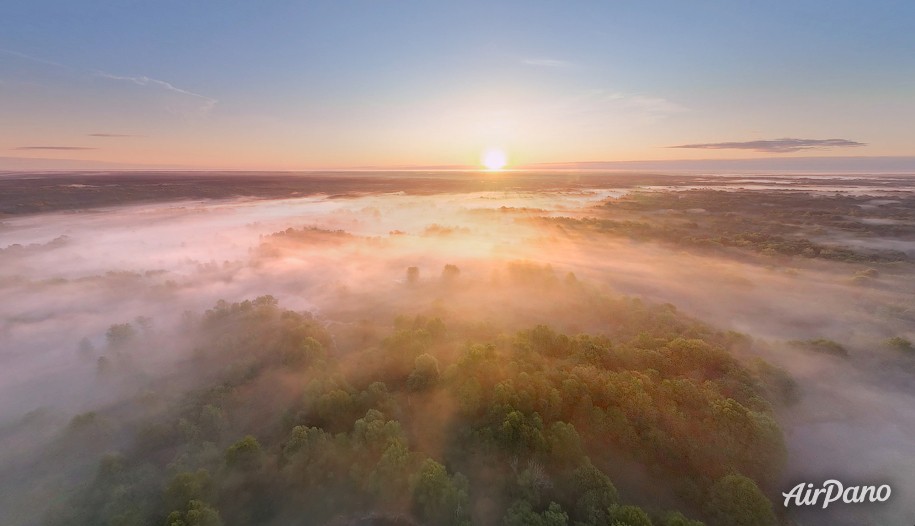 The eastern borders of Russia, Sakhalin and the Kuriles, are the kingdom of geysers and volcanoes, and even the trees of a different kind grow here. The fog only emphasizes this difference, turning the landscape into an alien one. 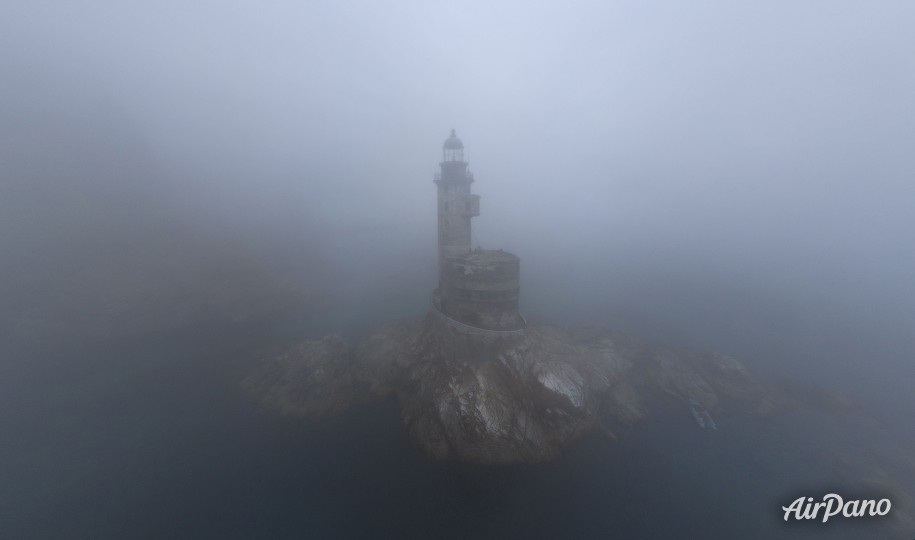 The clouds have their own magic: at first glance, they look ‘airy' and ‘weightless'. In fact, they are very dense and heavy accumulations of ice crystals and other atmospheric particles. But as a ‘decoration' they remain gentle and light for us. Looking at the beauty of the earth through the clouds, you can once again appreciate the endless variety of nature and admire its limitless fantasy. 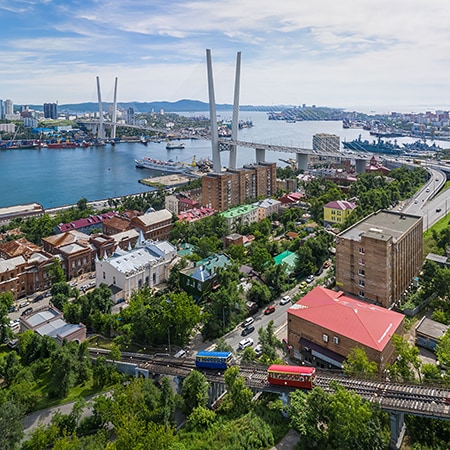 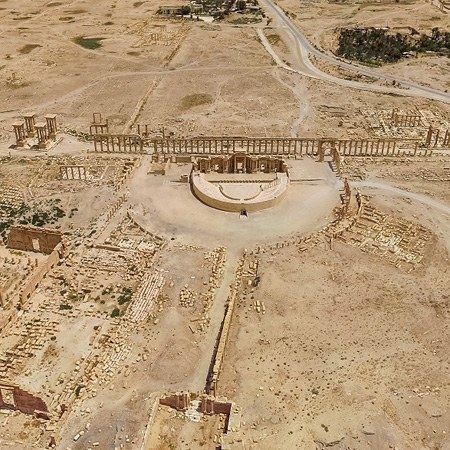 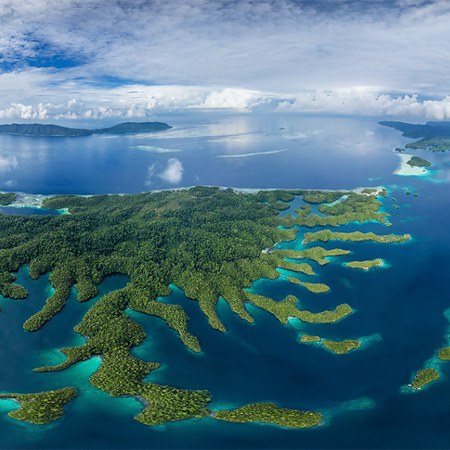 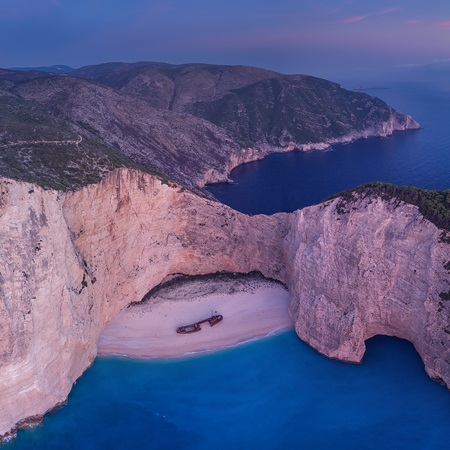 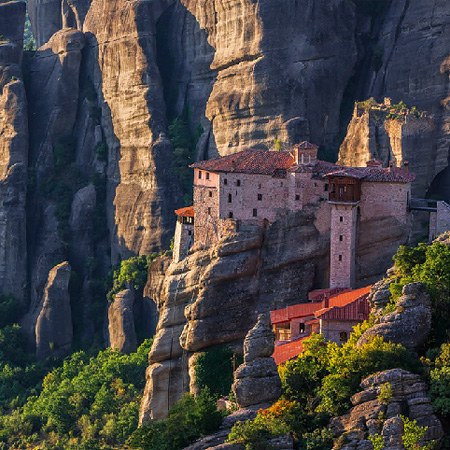 Kizhi. The wooden wonder of Russia
Show more
Add your review about "Through mist and clouds"