The most prestigious panoramic photo contest “Epson International Pano Awards” can finally announce its winners. Oleg Gaponyuk took the first place in the VR/360 nomination with his underwater panorama, taken in Cuba. He also got the second place. He repeated his success in 2016, when he won in the same contest. The third place goes to Stanislav Sedov with his panorama of the Angel Waterfalls in Venezuela. You can find 6 works by AirPano in the Top-10. AirPano has been winning in this contest since 2013. 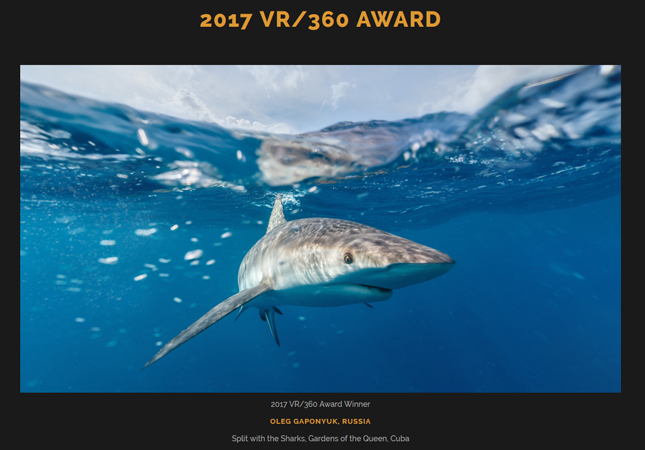