A new edition of GEO France Collection appeared yesterday at the news-stands of France. This issue is dedicated to the filming of 360° content and completely consists of AirPano photos! The magazine also released the new app in French language which you can use to watch our best photo panoramas from around the globe on your iPhones and iPads. 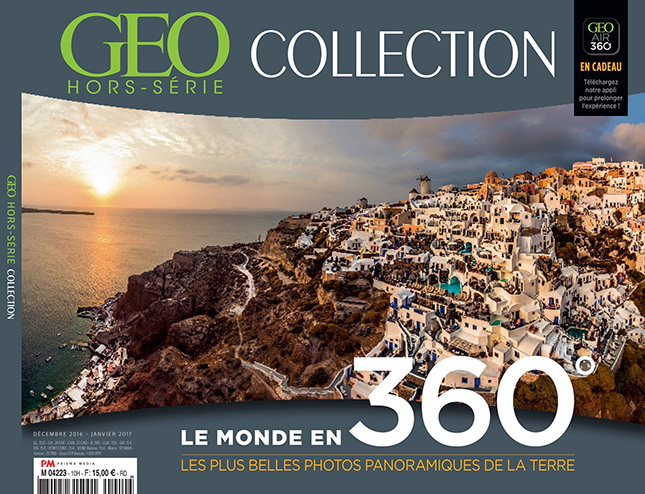