World / The most beautiful cities in the world

Our planet is full of beauty. Every AirPano creation is a sort of love confession to one or another corner of the Earth. Today we want to present you a trip around the 18 most famous cities of the world. They are glorified by poets and cinematographers, millions of people want to go there, and there are reasons to do it. 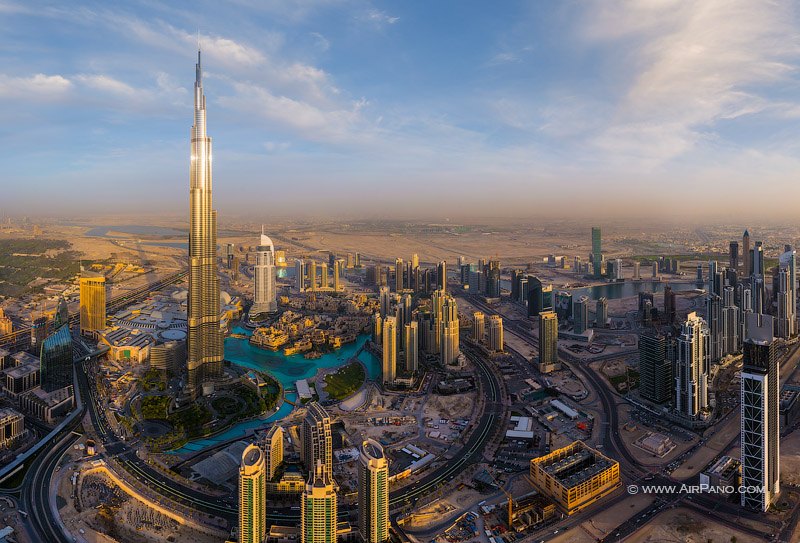 Barcelona - the second largest city in Spain - is famous for its palaces, ancient quarters, futuristic architecture of Antoni Gaudi, parks and beaches. Chicago was the place where the first skyscraper in the world was built, meanwhile Dubai is the host for the highest building of the present day. Some other cities as Hong-Kong and Shanghai, Singapore and New York, are also known for their unique skylines.

There is not only the famous Eiffel Tower in Paris, Beijing has not only the imperial Forbidden City, not only beaches can be found in Rio de Janeiro, Amsterdam is not only city of channels, and there is not just the Kremlin in Moscow. Ancient monuments of Rome and the classic architecture of Saint Petersburg which is only two centuries old; bright lights of Las Vegas and the modern architectural solutions of Sydney; majestic imperial glamour of Vienna and the Middle Age atmosphere of Prague - all this are the priceless treasure of cultural heritage of the humankind. 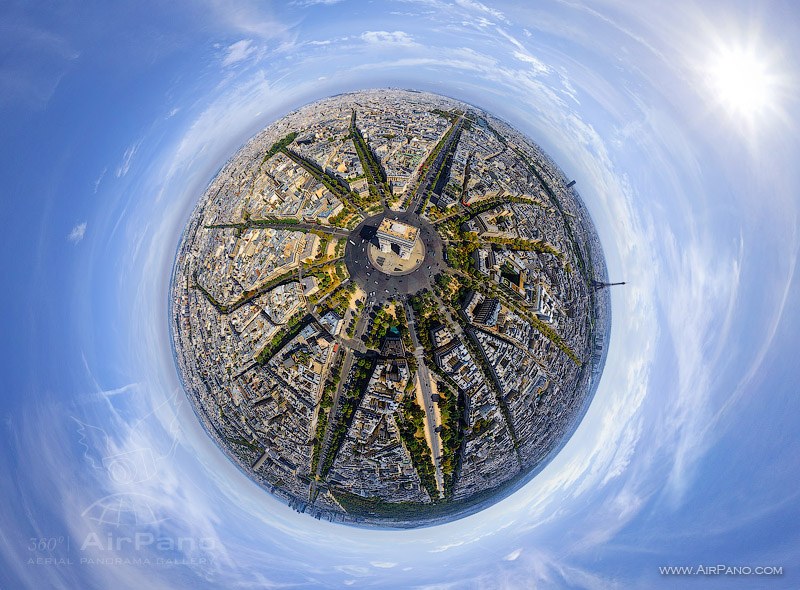 Let's take a virtual tour to see a birds-eye views of these beautiful cities! 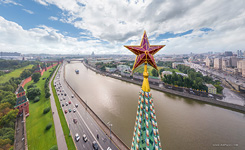 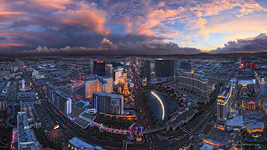 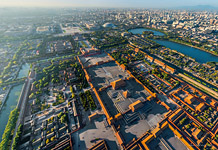 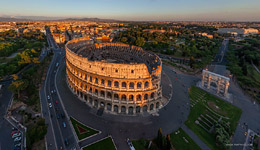 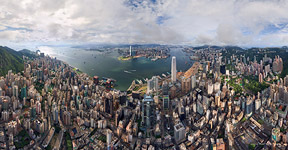 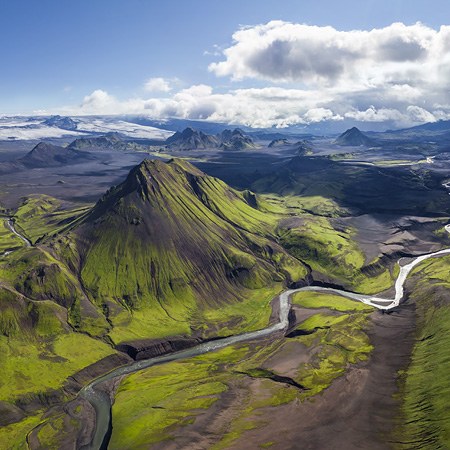 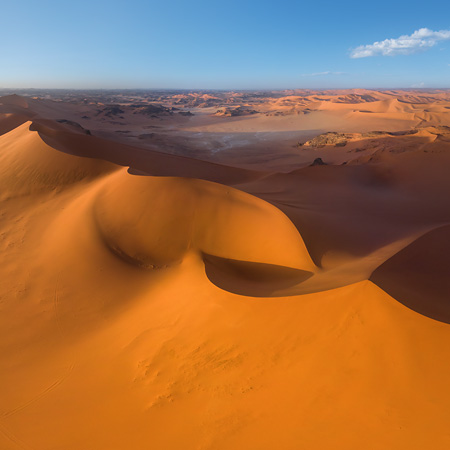 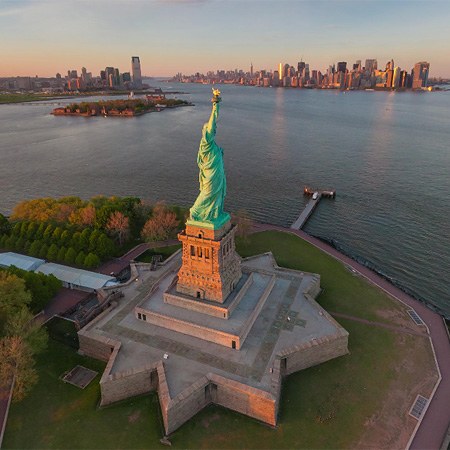 Mont Blanc, Italy-France. Part IV
Show more
Add your review about "The most beautiful cities in the world"

I guess you love Barcelona as much as I do!

Stunning and high quality pictures accompanied by written brief makes your website an amazing experience to visit. Thanks for your entire for
a splendid job.

Still in awe of the beautiful ways you accomplish your jobs Feel like im on vacation when i vist your site. Just finished watching cities of the world. And it was very exciting to say the least. Keep up the great work you do. Im a fan of yours for as long as i breath.. Thanks a Million.

Excellent and beautiful pictures !!
This is real artwork.

The sights are wonderful...an amazing job! I have always wanted to see a 'bird's' view of the world..beautiful.
Someday I would like to travel and tour, but your videos brought me very close to the real places!
Thank you so much!

Would be great to be able to zoom into identified ? noted areas. Have been to Prague twice, and the main square, and Charles Bridge should have its own video.

Thank you, I allways enjoy your beutifull work with pictures, it is amazing!

To mine opinion, this is the best internet selection I have ever seen, very well done with perfection, lovely vews from every where. Many thanks for this program.

Many, many thanks for this fanstastic job and so beautiful pictures.

Your collection is wonderful,amazing.
To fully enjoy this,we may set up large circular projection set up.
Thanks,