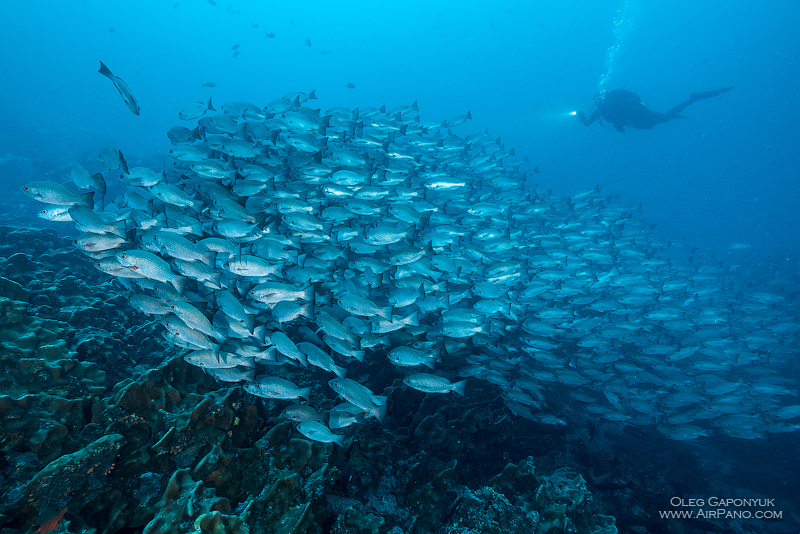 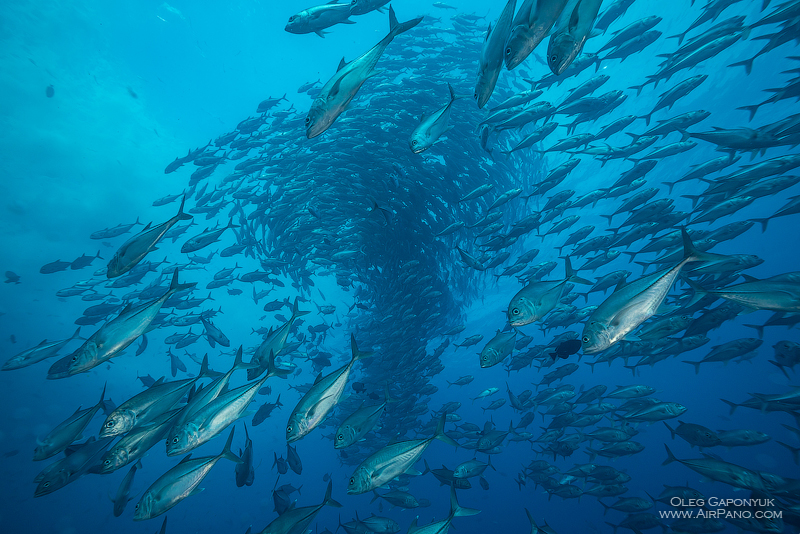 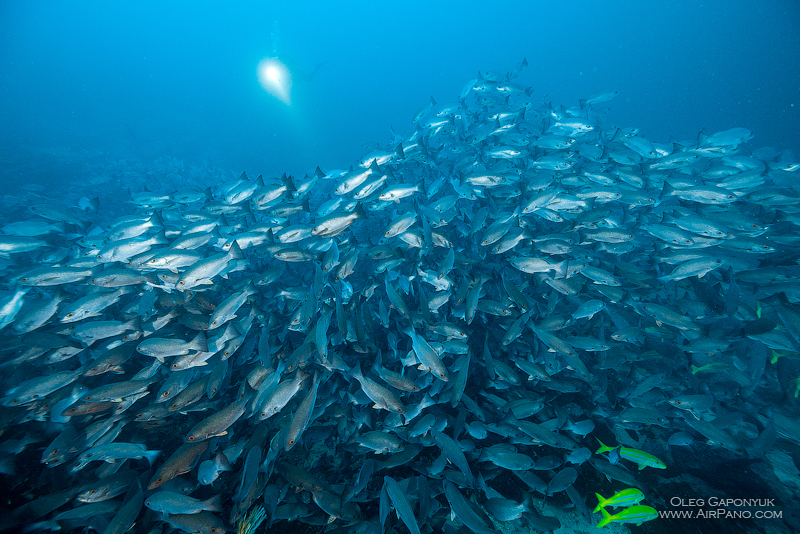 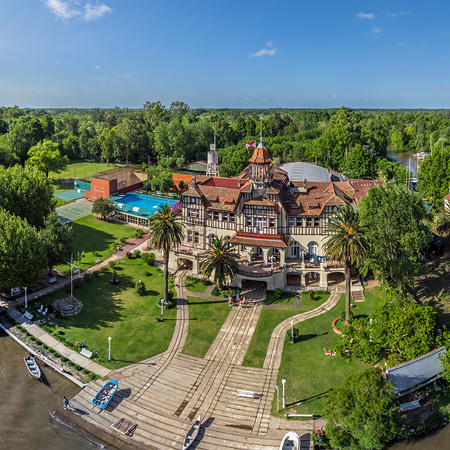 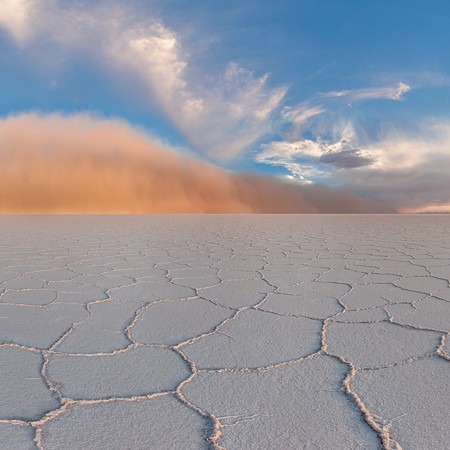 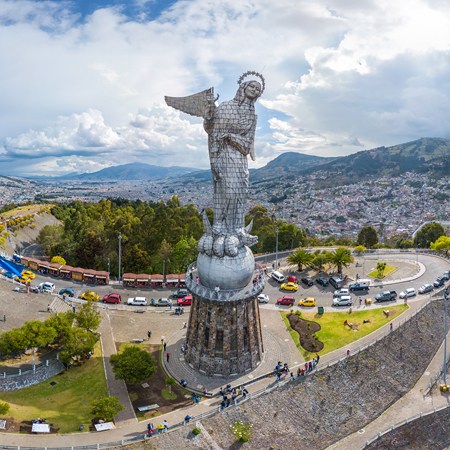 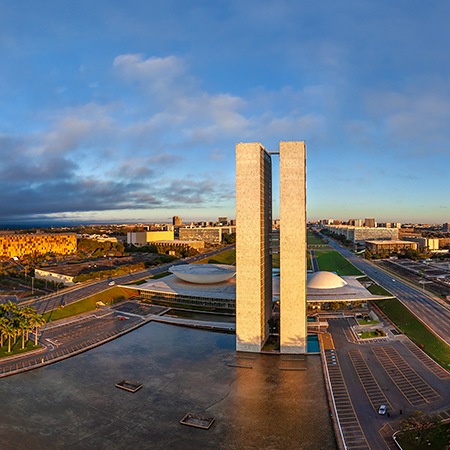 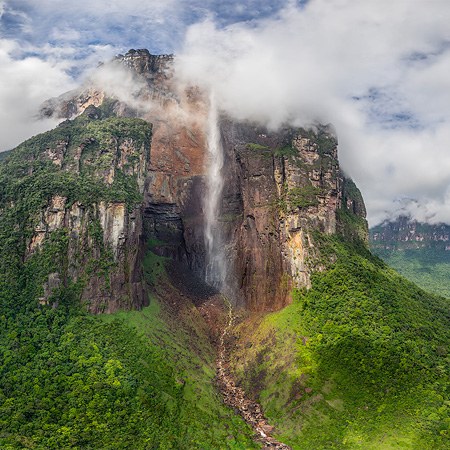 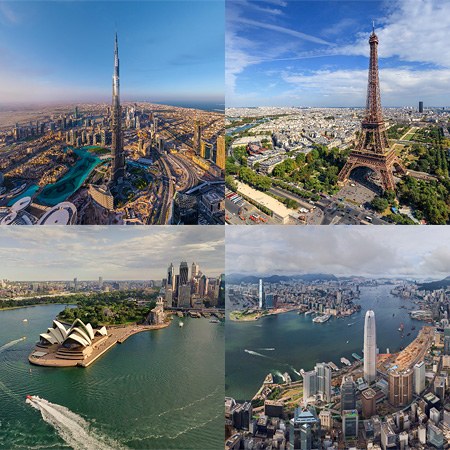 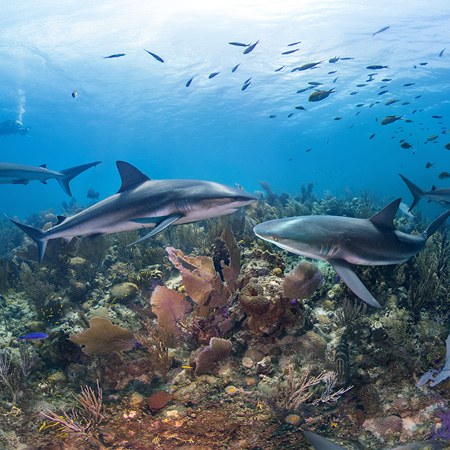 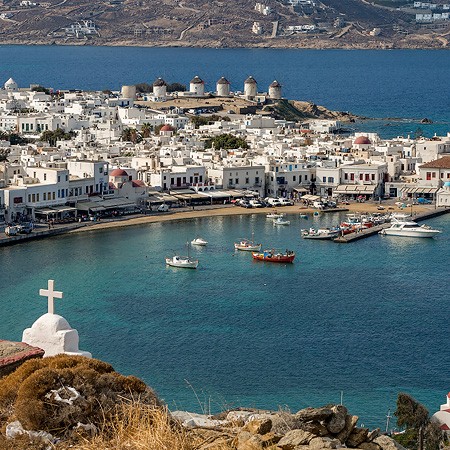 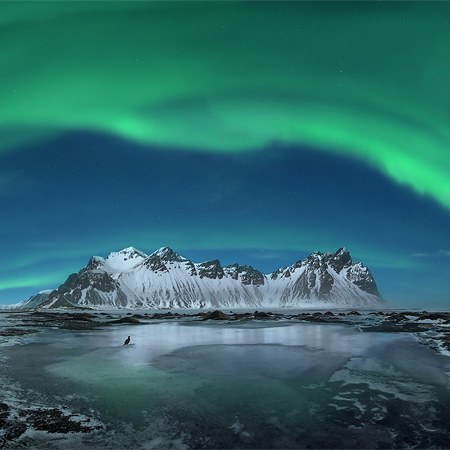 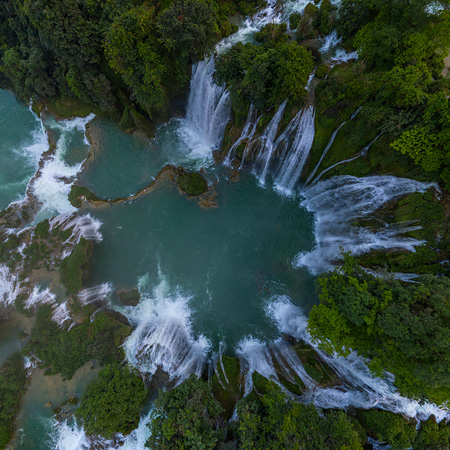 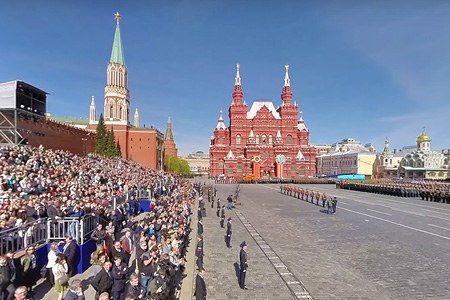 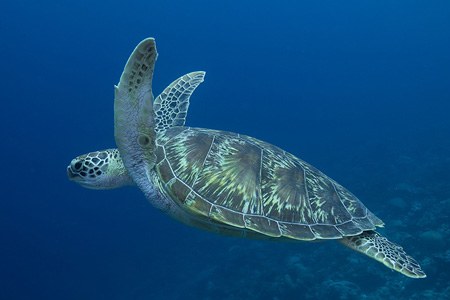 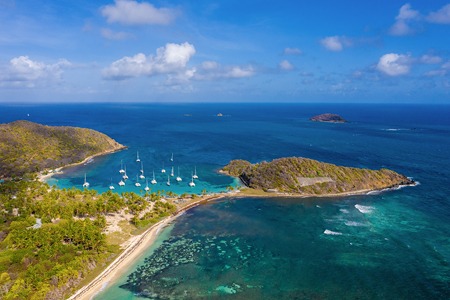 Trip to the Caribbean
Show more
Add your review about "Among thousand fishes. Diving with Caranx"