In the eastern part of the Spanish city Granada there is an architectural palace complex called Alhambra. Initially built as a fortress it later became a royal residence and nowadays it functions as a museum.

Alhambra was constructed on a hilly terrace in the place of a former dilapidated Arabic fortress, the first mention of which is dated the 9th century. In 1238 Granada was conquered by Mohammed I ibn Nasr and became the capital of the Emirate of Granada. The settlement with such significant status needed its own citadel, so it was the reason for the creation of the fortifying complex Alhambra. The name itself is Arabic for "The Red One", referring to the colour of the stone used for the construction of the fortress and extracted right here, on the Sabika hill. 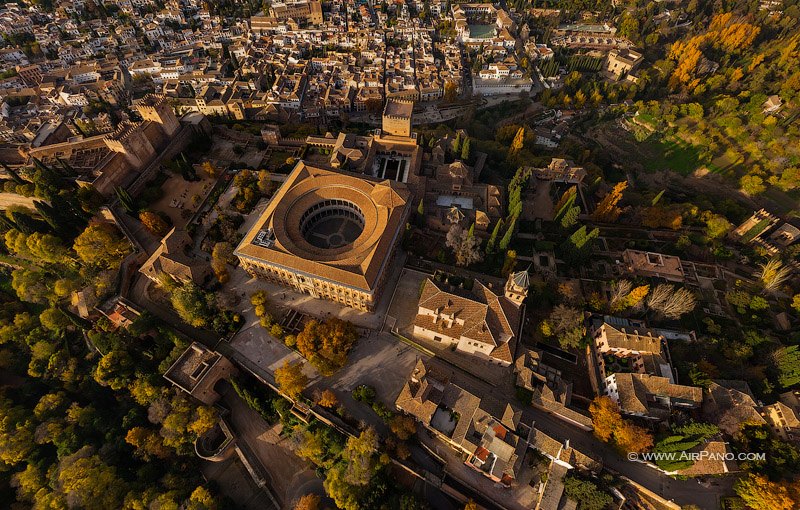 The first building constructed in Alhambra was the 27-meter high Torre de la Vela, the watchtower. The next one was the six storey tower Torre del Homenaje having the height of 26 meters. It is believed that Mohammed I himself lived here and the first floor was used as a provision store and a prison.

Successors of the first emir of Granada Mohammed II and Mohammed III followed the course of the residence extension; but during the first couple of centuries Alhambra was basically used for military purposes, so all the constructions of the complex were created for the defence of the city. All of it changed in the 14th century, when Yusuf I and his successor Mohammed V initiated a global reconstruction of the complex so that it began turning into a luxurious palace. For the next several centuries Alhambra has been extending and developing, and now its total length is 740 meters, the maximum width is 205 meters, and its total area is 142,000 sq. meters.

The heart of Alhambra is the Alcazaba ("citadel"): the place where the first fortifying constructions appeared. In addition to the towers of Torre de la Vela and Torre del Homenaje, some other towers have also remained till nowadays: Torre del Cubo, Torre de Armas, Torre de la Pólvora. Palaces of the Nasrid (Palacios Nazaríes) are located nearby: they served as residences for the rulers of the Emirate of Granada at different periods. 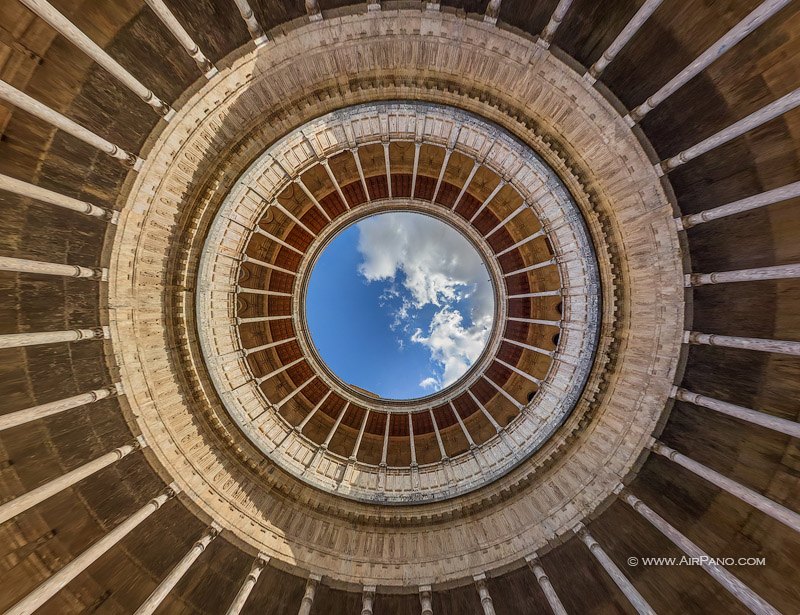 The oldest part of the complex is named "Mexuar" (rooms used for the purposes of ministers' meetings). The palace of Comares (the name refers to the Arabic word meaning "stained-glass"), built in the middle of the 14th century, was an official residence of the emir, and the 45-meters high tower of Torre de Comares is the highest one in the complex. The legend states that it is the very place where Christopher Columbus was received by the royals and got the endorsement for his expedition which resulted in the discovery of America. And, finally, in the end of the 14th century the complex of Nasrid Palaces was completed by the magnificent Palace of the Lions, private rooms of the emir Mohammed V.

In 1492 Granada was conquered by catholic kings and a couple of decades later Charles V stated his willingness to have his own residence in Alhambra. However, he didn't have the opportunity to live in his own residence; moreover, the construction works were paused every now and then, and as a result, the Palace of Charles V had remained roofless until the 20th century. Today this Renaissance building serves as a museum of fine arts.

The complex of Alhambra also includes Medina (residential area, which included private houses, markets, public baths, mosques, monasteries and temples). Another residential palace of the Nasrid Emirs — Generalife, which design had been forming in between the 13th century and the 19th century; the gardens, the most famous one is the Forest of Alhambra (Bosque de la Alhambra). It was planted in the 17th century: adversary's attacks had stopped by then, but till that time all the trees had been cut down for a better view and in order to see the enemy's approach. 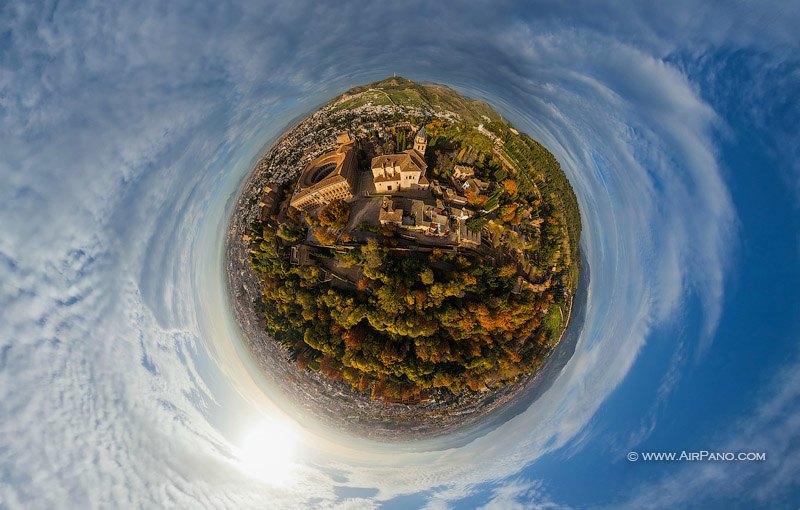 The complex of Alhambra located in the midst of thick vegetation is a truly outstanding monument, interesting for both great monumental buildings and constructions and smallest details of carvings and paintings. Sometimes Alhambra is referred as the greatest achievement of the Moorish art in the western Europe. In 1984 the complex was declared a UNESCO World Heritage Site. And now AirPano gives you the opportunity to have a better look at this great sight of Spain. 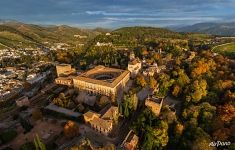 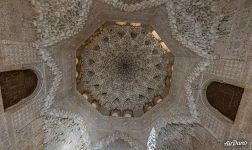 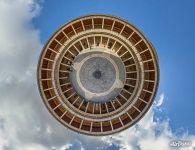 Patio of the Palace of Charles V

View to the city 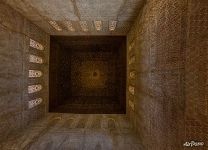 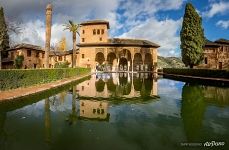 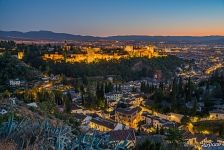 Panorama above the Alhambra palace and fortress complex 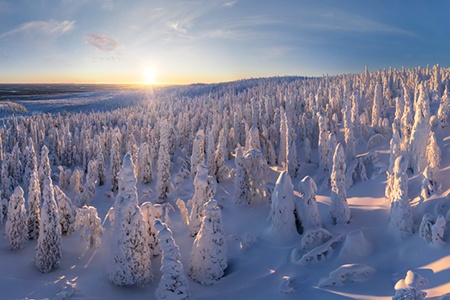 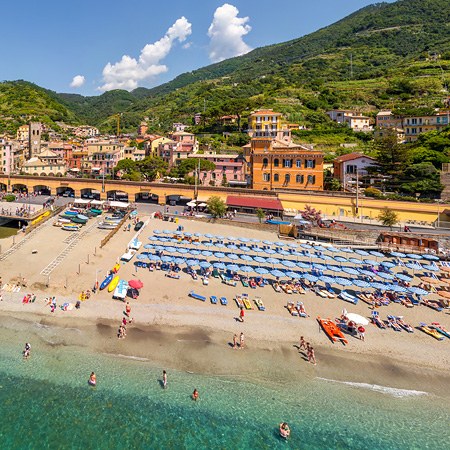 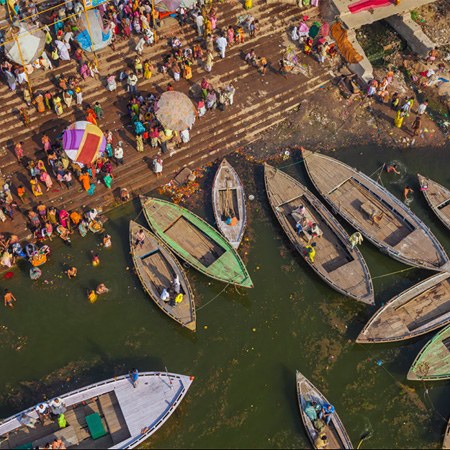 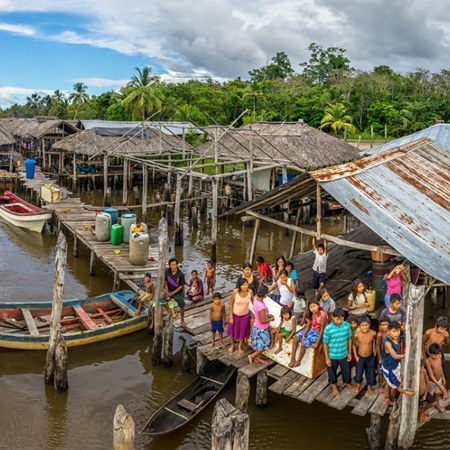 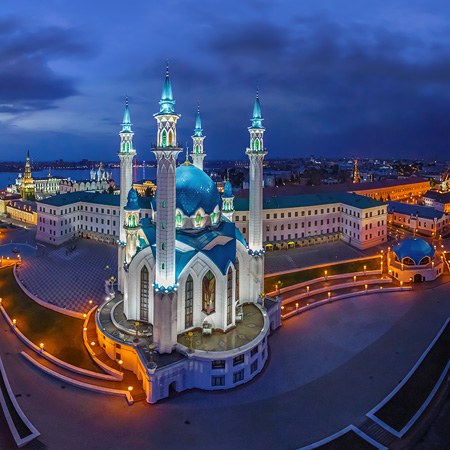 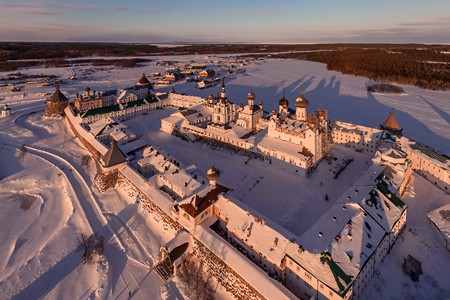 Im going on a virtule field trip its not real because the cournavirus.

Splendor, beautiful city!!!, thank you for the perfect presentation